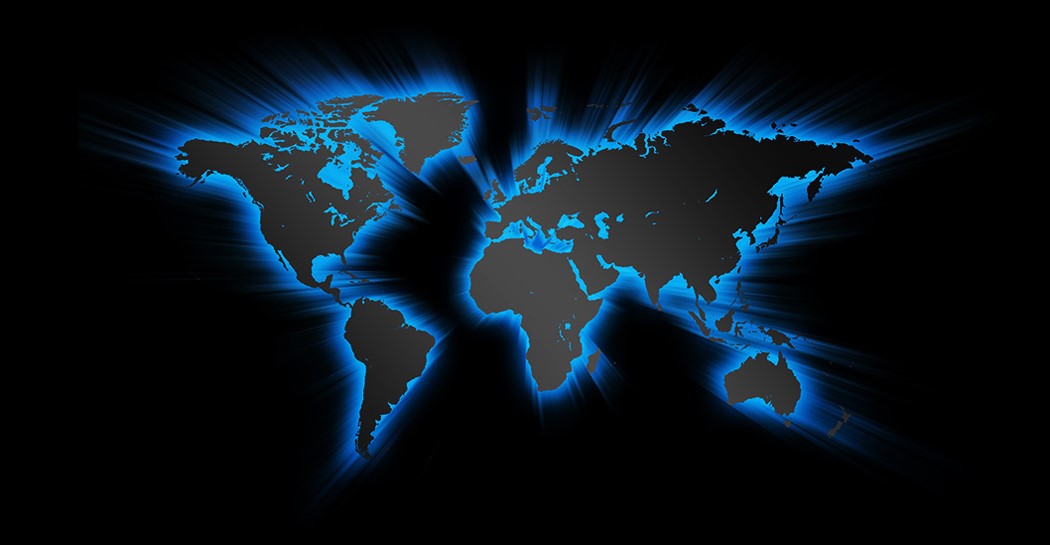 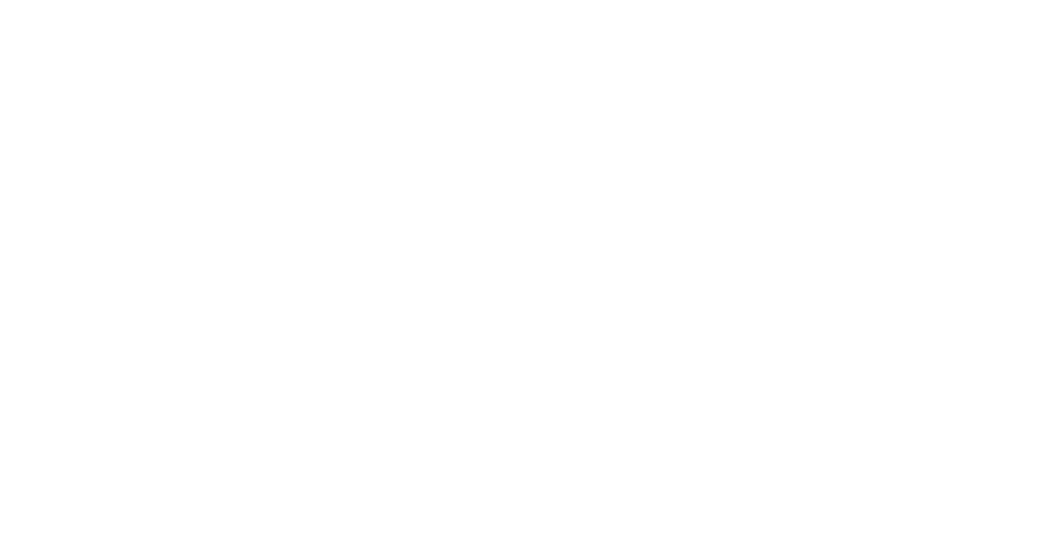 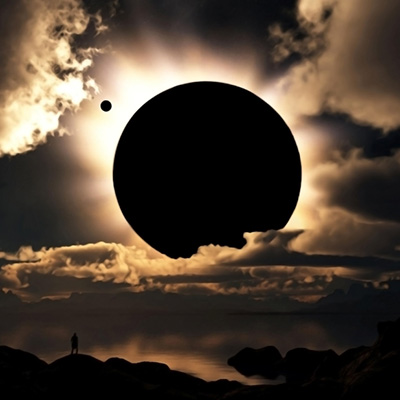 Photovoltaic energy is the most promising and popular form of solar energy. In solar photovoltaics, sunlight is actually converted into electricity. This is very different from a conventional understanding of solar power as only a way of heating water. Photovoltaic, now the biggest usage of solar energy around the world, is briefly explained below:

Sunlight is made of photons, small particles of energy. These photons are absorbed by and pass through the material of a solar cell or solar photovoltaic panel. The photons 'agitate' the electrons found in the material of the photovoltaic cell. As they begin to move (or are dislodged), these are 'routed' into a current. This, technically, is electricity - the movement of electrons along a path.

Wire conducts these electrons, either to batteries or to the regular electrical system of the house, to be used by appliances and other household electrical items. In many solar energy systems, the battery stores energy for later use. This is especially true when the sun is shining strongly.